Skip to Accessibility Tools Skip to Content Skip to Footer 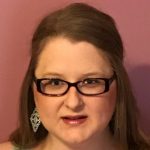 When someone brings up spoons, what is your first thought? My guess would be that you think about the piece of silverware. One that is used to eat things like soup or ice cream. Unless you are someone with a chronic illness, then you might instead think of the Spoon Theory. Until several years ago, I was with the group that would have thought of silverware. That is until someone introduced me to “The Spoon Theory” written by Christine Miserandino that uses spoons to help explain the energy level in the chronically ill.

Living with an invisible illness

Living with a chronic “invisible” illness is hard because, for the most part, no one on the outside of our bodies can see the symptoms we deal with daily. What is seen on the outside by everyone often doesn’t reflect how we are actually feeling on the inside. Just because we look okay, and are maybe even put together does not mean that is how we are truly feeling. That being said, having someone say “But at least you don’t look sick.” to you is maddening and in some cases hurtful. So much so that Christine Miserandino, a fellow spoonie, decided that she needed a way to explain how we are feeling on the inside when the outside looks fine.

What is the Spoon Theory?

After years of living with chronic, invisible, illnesses Christine had had enough, She was tired of trying to explain to everyone how she felt. Due to that, The Spoon Theory was born. Christine, like many of us, spent years being misunderstood due to her lack of energy, and life-altering fatigue. One night while out to dinner with a close friend the topic of her fatigue/low energy came up. At that point, she decided she needed to come up with a way to describe what she, and many of us, are dealing with every day, in a way that the other person could actually tactically feel the losses that we deal with daily. She knew that if she couldn’t effectively explain how she was feeling to her best friend, how could she explain it to others.

She sat there looking around the restaurant thinking about what she could use to explain the fatigue and nothing was coming to her. Until she saw the spoons and thought that they would be the best utensil to use to explain everything. Christine said it was at that very moment The Spoon Theory came to be. She says she quickly grabbed all the spoons on her table as well as all the spare spoons around the room. She told her best friend, “Here you go, you have lupus,” as she handed her the handful of spoons. Her friend looked at her like she had lost her mind, like many of us would have done too.

Christine began to explain that one of the biggest differences between the chronically ill and those who are able-bodied, is the difference in the number of choices that have to be made each day. That may sound ridiculous that we would have to make more decisions but let me explain. The decisions start as soon as we open our eyes. An able-bodied person is likely to just get out of bed and start their day without much thought. You likely just jump up and start your coffee, eat your breakfast, and start the process of getting ready for the day without much, if any, thought.

However, for someone who is chronically ill (or a spoonie) that isn’t the case. We have to be really methodical with our decision making. Christine used spoons so her friend would have something tangible to hold on to and see what our day looks like. She needed her friend to have something she could hold on to, and also something that could be tangibly taken away. Thus feeling the loss that the “spoonies” feel on a daily basis. As they discussed what Christine’s “normal day” looked like and the activities, she would do. One by one she removed a spoon from her friend’s hand. Having the spoons taken away without her consent enabled her friend to feel in a tiny way what it is like to have something, like lupus, (or someone in this case) being in charge of your energy level and fatigue.

Christine went on to explain to her friend that at the start of every day those who are chronically ill have a set number of spoons to use throughout the day. This number is FINITE and once you use a spoon there is no way to get it back. We also have no input on how many spoons we will have for the day. That is something our body decides for us. Everything and every activity, no matter how small, will cost you spoons. This includes things as small as getting dressed, brushing your teeth or hair, taking a shower, etc.

How many spoons does it take?

For most able-bodied people the tasks just mentioned above are things they do every single day. And are give them no second thought. In fact, the ability to do these tasks freely is often taken for granted by those who aren’t chronically ill. These tasks may seem simple and even effortless to some, but these are the activities that “spoonies” have to forgo. We might be able to brush our teeth and hair. But there is just no energy for showering or styling our hair. Getting dressed is also not an option, so we spend another day in our pajamas. Why you ask would we skip the simple things that need to be done? Simple, most likely we need the spoons those activities would take, for something fun later in the day.

Every single activity in our day will take spoons. We only have a finite number for our use so we have to conserve where we can. It is like comparing it to drawing straws, everyone draws a straw until they are gone. But for us, the  “straws” are the ability to get something done. Each time you do something you take another “straw” from the jar. Or if you have to do something really draining like showering, shaving your legs. Those tasks require more than one spoon. They may in fact take three or four spoons. So those activities may be the only thing you get in a day depending on how many straws you have.

All of this is theoretical I know. But if you really think about it, it gives a physical example to show how fatigue impacts us. If you have a friend or family member that struggles to understand your fatigue and low energy level. This is a great thing to have them read. I have sent it out to all my closest friends and family members. When someone new comes into my life they will also be sent a copy. Over the last 8 years, this theory has been the only way to get some of the most stubborn people in my life to understand. At least a little of what it’s like to live with a chronic illness. I feel like it is a win if sharing this theory gives them even a little bit of understanding.

I did not cover Christine’s complete theory so here is a link to her website and complete Spoon Theory.

This article represents the opinions, thoughts, and experiences of the author; none of this content has been paid for by any advertiser. The Lupus.net team does not recommend or endorse any products or treatments discussed herein. Learn more about how we maintain editorial integrity here. 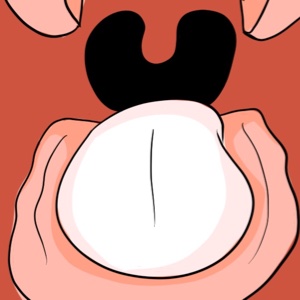 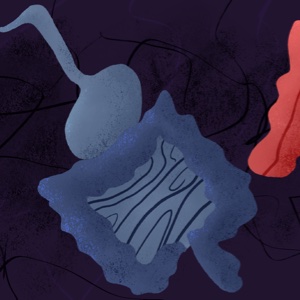 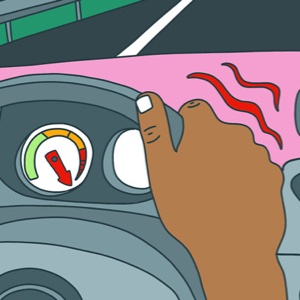 Lupus And A Sense of Control 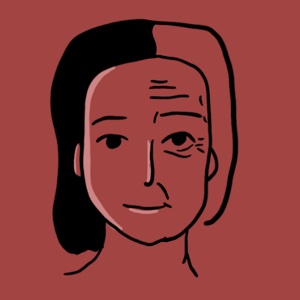