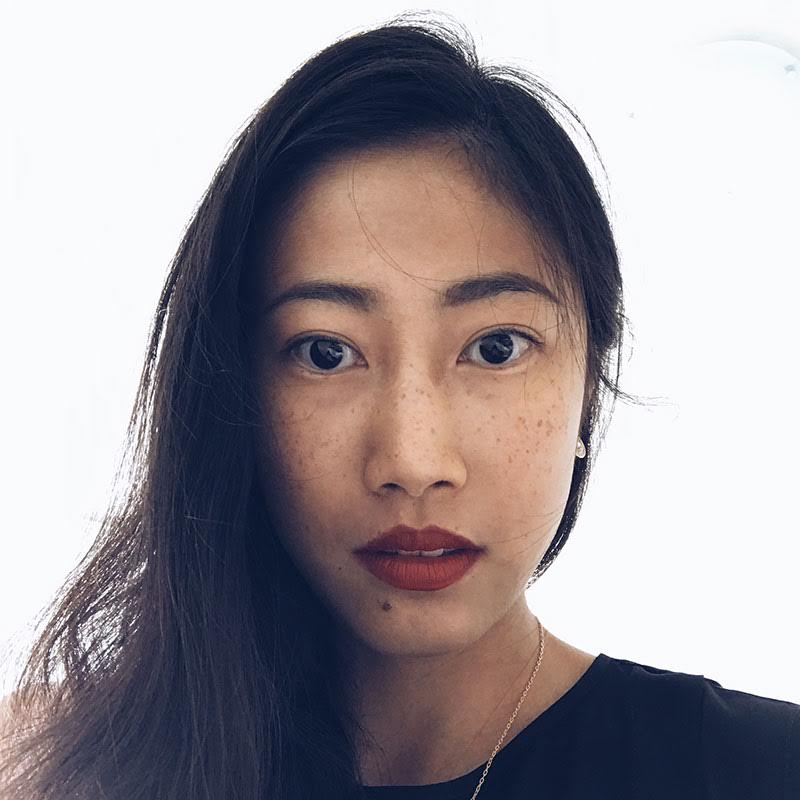 Sheryl was previously an advocate on Lupus.net.

Sheryl comes from the sunny island of Singapore, and lives with a multitude of chronic illnesses. She first got diagnosed with Antiphospholipid Syndrome - a blood clotting disorder - after experiencing a mild stroke at 14. She developed multiple DVTs and a near deadly clot in the lung at 17, where she fought for her life in the hospital for two months. During that period she couldn't feed or even clean herself without assistance. This stressful event on her body eventually led to the diagnosis of Lupus (SLE) at 20. Over the years, she also developed Sjögren's Syndrome, epilepsy, and PSVT (a heart rhythm disorder). At 25, she had to fundraise to go to the U.S. for a mitral valve repair heart surgery, as surgeons were reluctant to operate on her in Singapore. She also lives with clinical depression and anxiety, both as a result from the impact of chronic pain, and medications such as prolonged steroid usage.

She now runs a blog at achronicvoice.com, where she strives to articulate what lifelong illness is like, through various perspectives. She does this through a mix of sharing her own life experiences, research, and also guest posts from patients with other health conditions. She believes that every voice matters, and contributes to painting a more accurate picture of rare diseases and its impact on a person.

You can also find her on social media, where she takes the time to interact with others who also live with chronic illness: Twitter,Facebook, Instagram & Pinterest.

Click here to read all of Sheryl's articles on Lupus.net.

Thomas the Train & Lupus the Pain