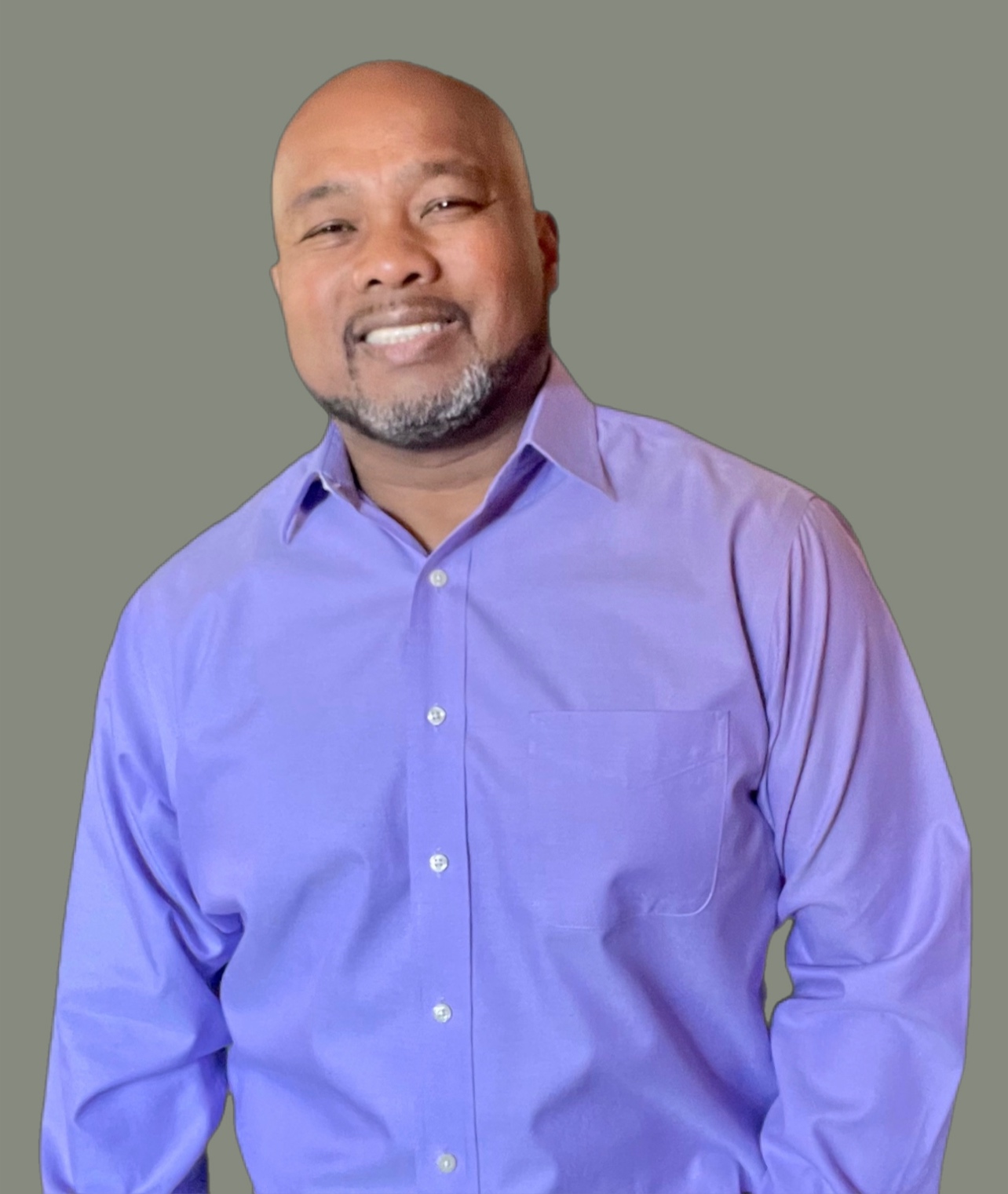 Emmitt Henderson III was diagnosed with Systemic Lupus and Lupus Nephritis in 1995 but had symptoms going back to 1980. He has never heard of Lupus till he was told he had it. He couldn’t even look it up because internet search engines weren’t around in 1995.

Because Lupus was described to him as a “woman’s disease” he didn’t talk about it much accept to his family to save him embarrassment. Through the years, he has endured major complications from heart, liver, kidney and lung failures, avascular necrosis that led to a shoulder and knee replacement. He had a clinical trial bone marrow stem cell transplant; he was on oxygen due to his lung failure and had a kidney transplant due to kidney failure. He was also diagnosed with Rheumatoid Arthritis, Sjogrens Syndrome, MTCD as well as he suffered from having a stroke, shingles, gout, chronic fevers, diabetes and hypertension.

In 2019, Emmitt was diagnosed with a brain disease, that medically retired him from his career. He decided to advocate for the same disease that debilitated him since 1995 and to talk about how his mental health got him through it all. He created his organization called Male Lupus Warriors Corp to spread Lupus and Mental Health awareness. He holds a safe space for men to meet and talk about their hardships in life, he encourages everyone to not be a victim to their illness.

Click here to read all of Emmitt's articles on Lupus.net.