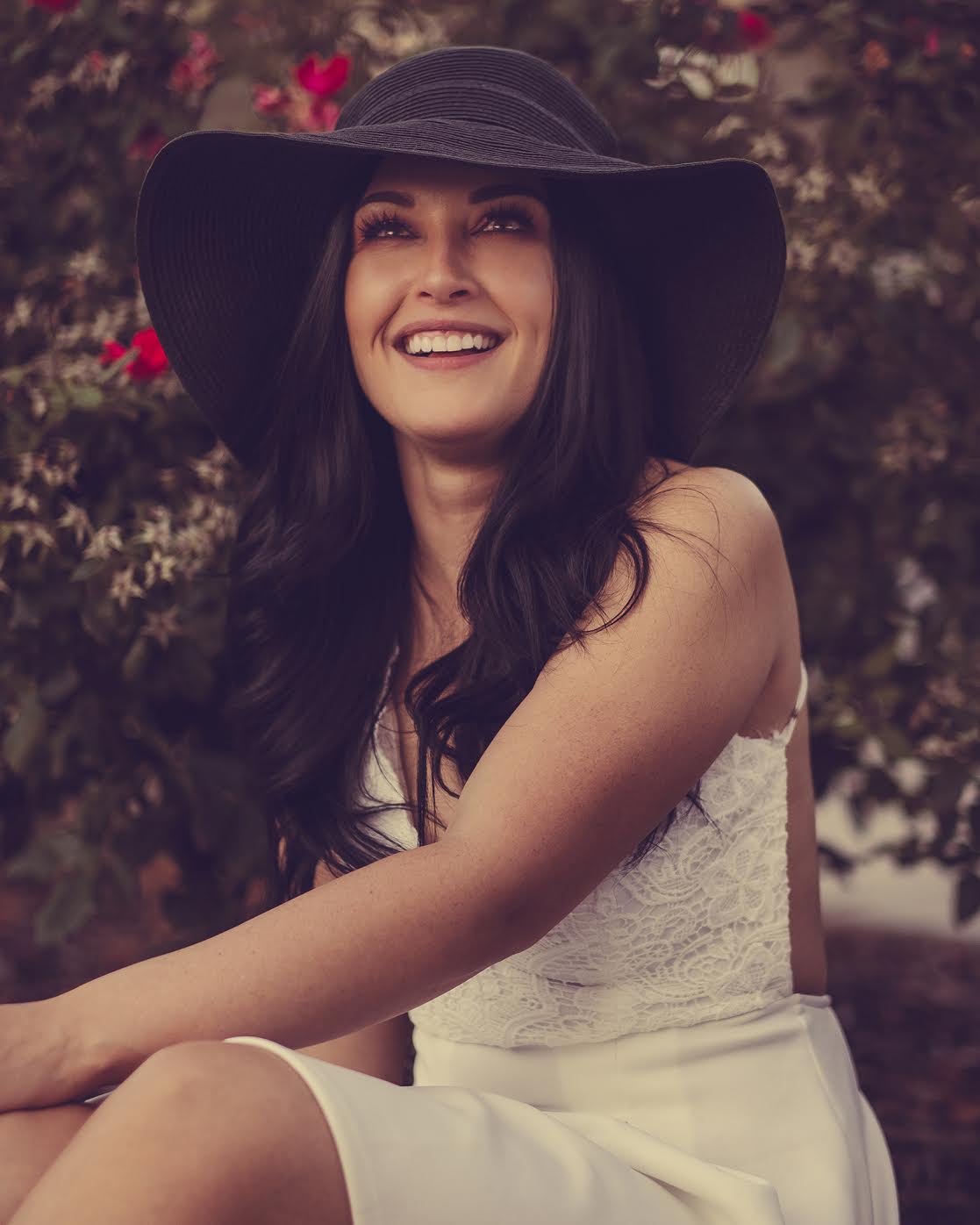 Chandra was previously an advocate on Lupus.net.

Chandra was diagnosed with systemic lupus erythematosus on her 8th birthday after months of hospitalization and misdiagnosis. At the time of her diagnosis, her symptoms were so severe she was wheelchair-bound and extremely malnourished. Although there was relief in knowing what was causing such life-threatening problems for her, her diagnosis was just the beginning of a long road of recovery and continued flare-ups throughout her life.

At the age of 24, Chandra had no idea she would soon be fighting for her life like ever before. After years of not being able to receive proper care from doctors for her health, her symptoms had become increasingly worse and her lupus had now developed very rare neurological symptoms. It started with her body going numb from the feet up, once her body had gone numb from the chest down her organs started to become affected. By the time she was admitted to the hospital, she was confined to a bed and doctors were talking about her going on life support the following morning. Chandra knew she would not let this disease win and she would not stop fighting to gain her life back. “This disease is strong but I am stronger.” She was transported to the University of Utah hospital where she spent a month in a neuro ICU with aggressive treatment and therapy, She refused to stop smiling or give up during this fight. Once she was stable she was placed in an in-patient rehabilitation center where she had to relearn how to walk, feed herself, dress herself, and gain the strength to have her independence back.

Since then Chandra has had multiple flare-ups with the same neurological symptoms but has found the care she needs to be able to decrease the severity and continue to work toward better treatment specific for her condition. She truly believes that she was given this challenge in life to help others and to overcome all odds and defeat this illness. She now has focused on advocating and helping those that have been diagnosed with Lupus but writing/blogging about her life on Instagram, along with starting a business focused on the strength and resiliency of those that suffer from chronic illness. “ I truly believe that God would not give me a challenge I could not conquer. I am strong enough to defeat this and I will not let it stand in my way of creating the best life for myself and those around me.”

Click here to read all of Chandra's articles on Lupus.net.